kid with phone……..now this eye was watching us at a restaurant the other day…giving us the cold stare…or so I thought at the time. Turned out to be different though…as the little guy was actually immersed in his computer game on his mobile phone all the time.. !!! 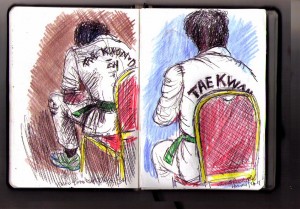 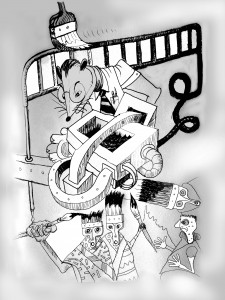 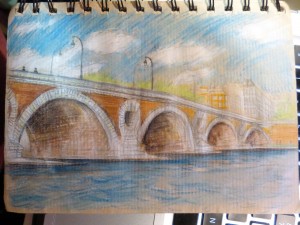 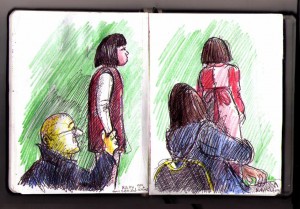 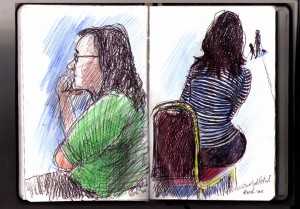 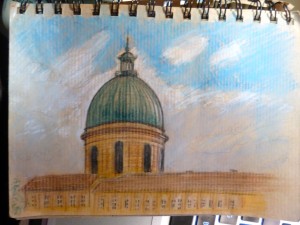 This statue of a Griffin was one of many statues standing guard along the pathway to the main Glasshouse in Kew Gardens London where the tropical plants were housed .Other statues were of Lions Dogs Bulls Dragons…a great place to draw ! 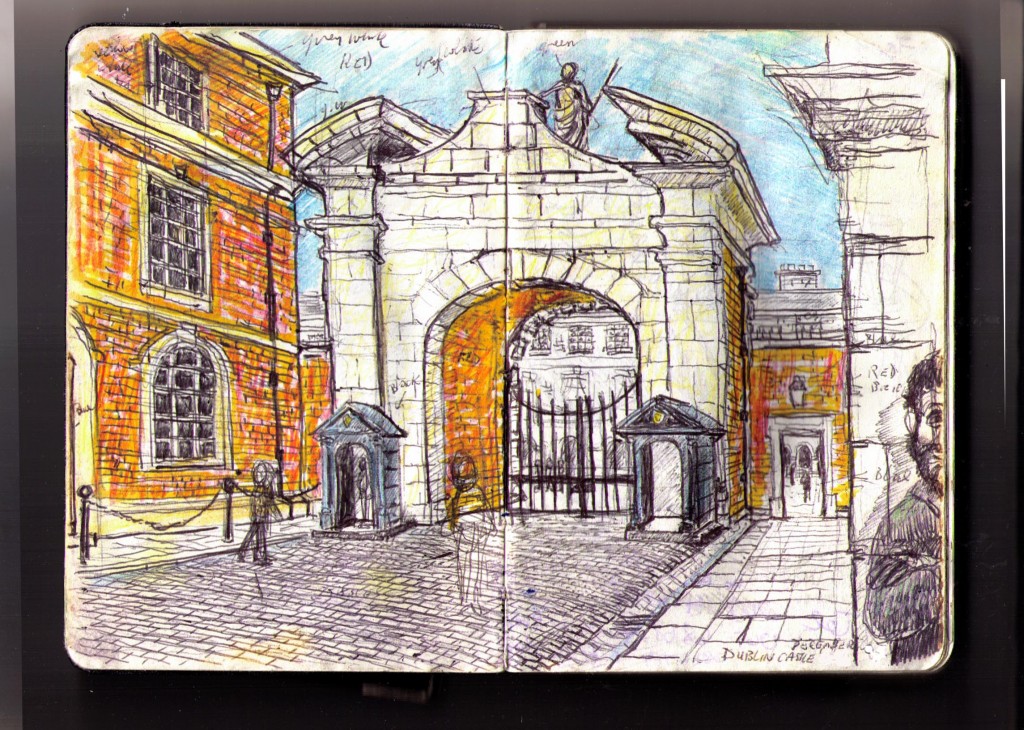 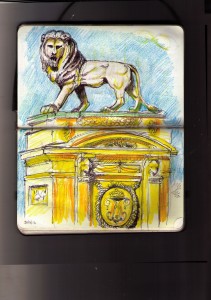 …Another stone animal sculpture ( and this animal never moved !! )